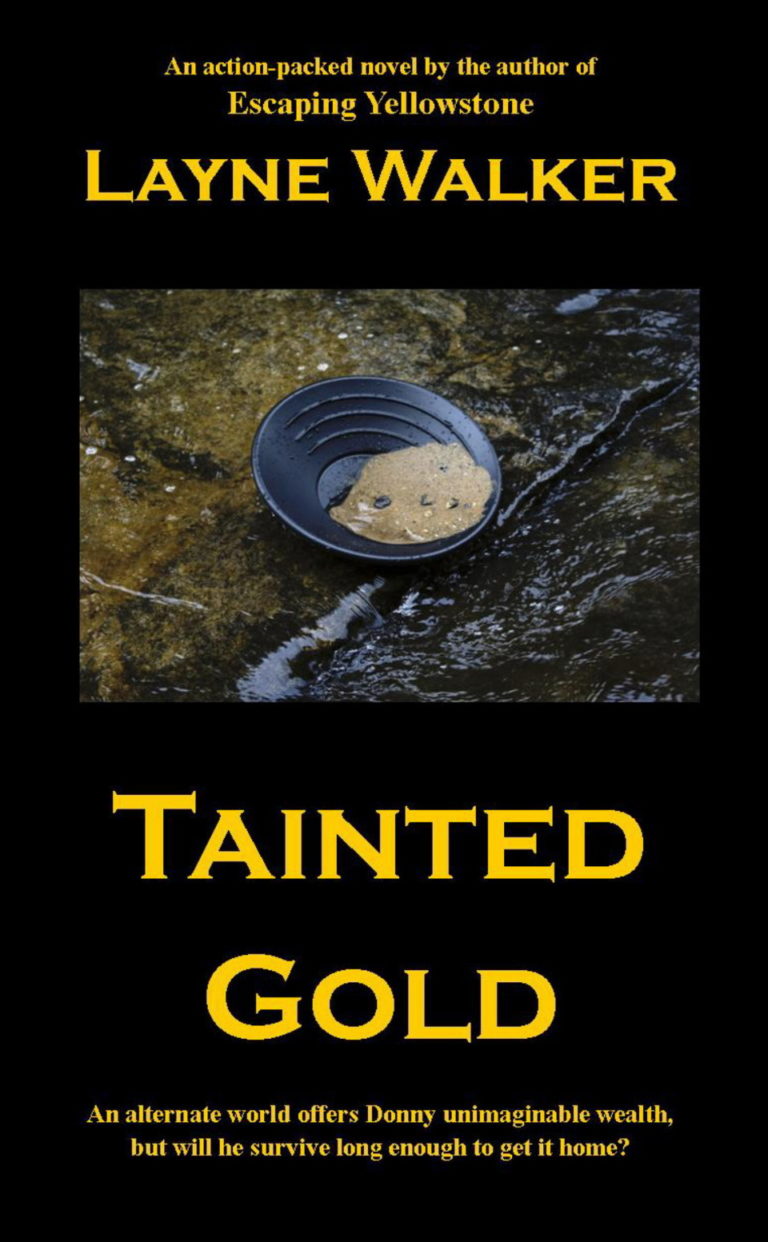 Donny Jamison, fired from his job for being late once too often, takes a hike into the Mohave Mountains outside of Lake Havasu City, Arizona, to seek gold so that he’ll never have to work again. Rather than finding a gold vein in the rocks and hills of the mountains, he stumbles upon a portal into an alternate world in which the White Man had never settled in America. Realizing that this new world would contain all the gold found in the past in his own world, he interests his brother Eric and a full-blooded Mojave Indian named Pat in putting together a team of men to go into the other world, find the gold, and bring it back into their own world. They invite a female doctor and adventuresome female nurse to join them. Two native Indians from the other world give them guidance and help as they cross the open wilderness toward the area in their own world called Sutter’s Mill.

Despite Donny’s big dreams of being so rich that all his problems will be resolved, time, unforeseen circumstances, accidents, and an enraged Indian on the other side works against him and his group in achieving their goal. Just when it seems things might be working out, internal conflicts, deaths, and overwhelming obstacles get in their way. What Donny had perceived as the answer to all his problems turns out to be a nightmare, rather than a blessing. He can’t be sure that he and his friends will make it back alive through the portal and into the safety of their own world.