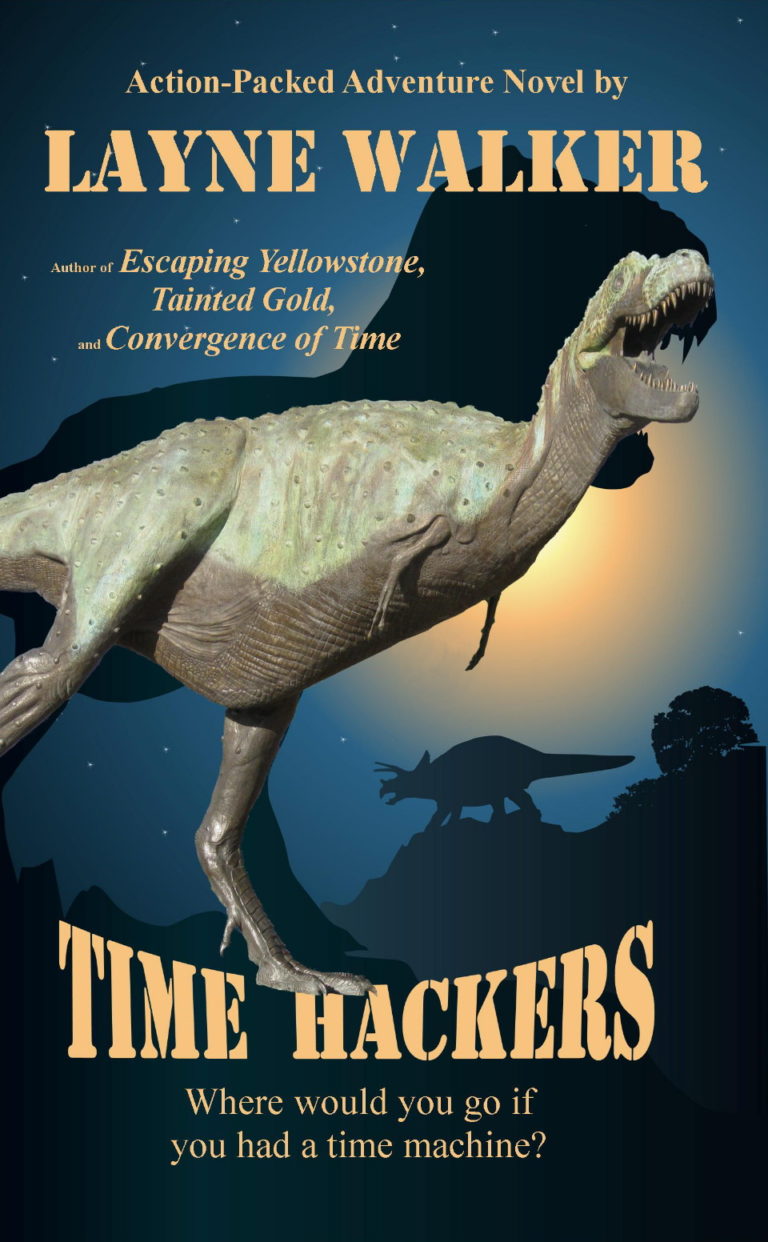 Finding a baby Triceratops in the house, sixteen-year-old Jeff Watson confronts his two brothers, Riley and Wayne, who claim to have gone back in time and accidently brought the dinosaur home. Jeff’s friend, Mitch Arnoldson, buys their story, but Jeff can’t believe Riley built a real, working time machine with his computer. Playing along, Jeff agrees to pack a bag and make the trip through time to take the dinosaur home. Carlita and Macy, the girlfriends of Jeff and Mitch, go along, just for the fun of it.

Much to Jeff’s surprise, Riley’s time machine really works, and in a flash, Jeff finds himself in a world as alien to him as the moon. Separated from Mitch and the girls, Jeff must keep himself and his brothers alive until they meet up again to go home.

Unfortunately, man-eating dinosaurs aren’t the only danger Jeff has to avoid.

A devious man from the government, determined to keep Riley’s computer a secret, follows the kids with a plan to steal Riley’s computer and leave the kids stranded in the Jurassic Era. Will Jeff and his brothers avoid being eaten by hungry T-Rexes, only to find themselves stuck millions of years in the past? Or will Jeff find a way to get all of them home safely?