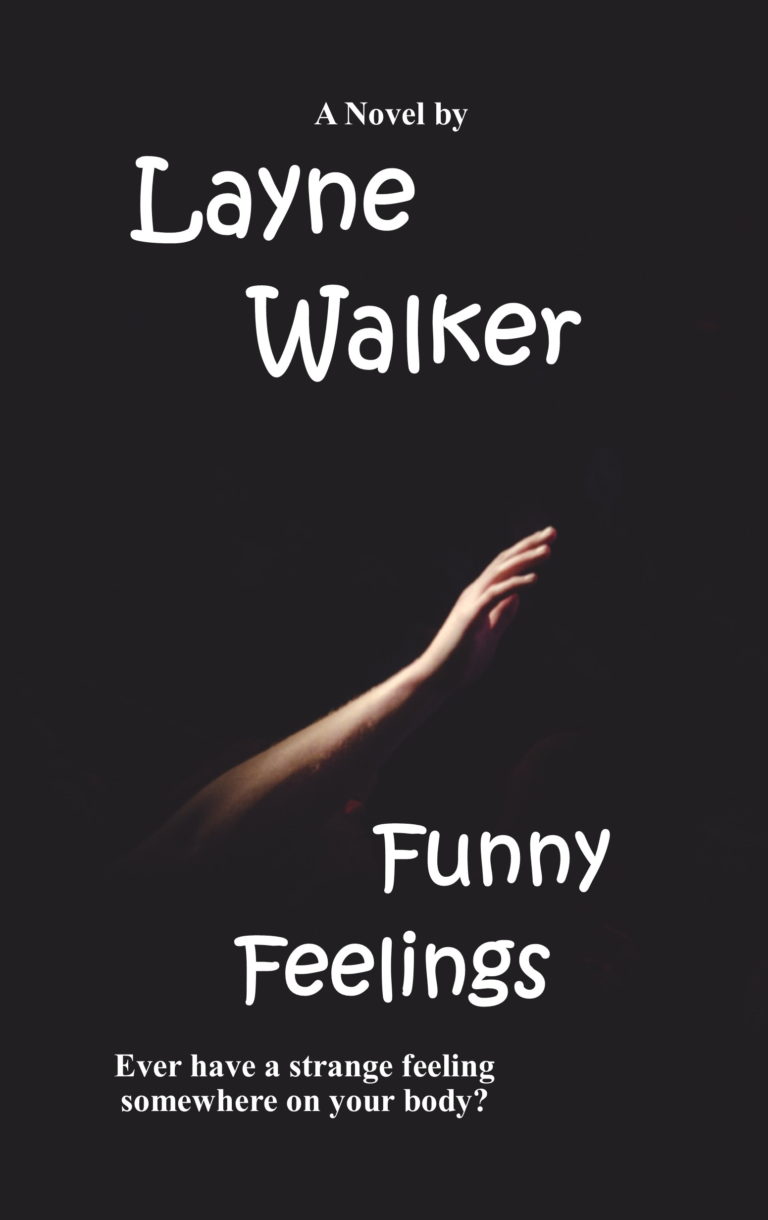 Brad Jones is living a happy, uncomplicated life, until the night he has his first episode. It happens while he and his girlfriend, Chrissy, are watching a movie. He asks her to stop rubbing her fingers across the back of his hand, but she isn’t. This is his first Funny Feeling. Over the following days, he has more episodes. Each one more intense than the last. Then he starts hearing voices, faint at first, but with each episode they get clearer . . .  and more disturbing.

The episodes vary from fingers running through his hair, a cool washcloth moving across his body, to needle pricks in his arm. They get worse as time goes on. Thinking he may be losing his mind, Brad consults a doctor, who can’t give him any answers. After leaving the doctor’s office, Brad decides he needs to be alone for a while. He goes for a drive and ends up in a head-on collision. When he regains consciousness, he finds himself in a hospital room with a woman he doesn’t know, claiming to be his wife. Suddenly, he’s married with three kids and neurotic parents. Can he get back to Chrissy and his old life?